This is Lapland Resorts

Lapland Resorts AB operates the resorts Björkliden Fjällby and Riksgränsen. The highest located mountain lodge in Sweden at 1228 meters above sea level – Låktatjåkko, also a popular destination, which is also a part of the resort. We offer mountain experiences with that extra touch. With three of the most famous and spectacular ski resorts in Sweden within the same family, you receive a unique freedom of choices. We offer a variety that few others can – family friendly but also adventurous. Here you will find the wilderness just at your door step, the mountains are wide and possibilities many.
Riksgränsen
& Björkliden

By train – Step aboard the train in Stockholm or Gothenburg at night and wake up amidst the fantastic mountain scenery the next day. You will reach Björkliden by lunch time. SJ runs the stretch between Stockholm and Björkliden, which takes approximately 18 hours. From the Björkliden train station, it is only a couple of hundred metres to Hotel Fjället.

By car – Drive north on the E4, turn left at Töre and then take the E10 to Kiruna and Narvik. You will find us just before the Norwegian border. 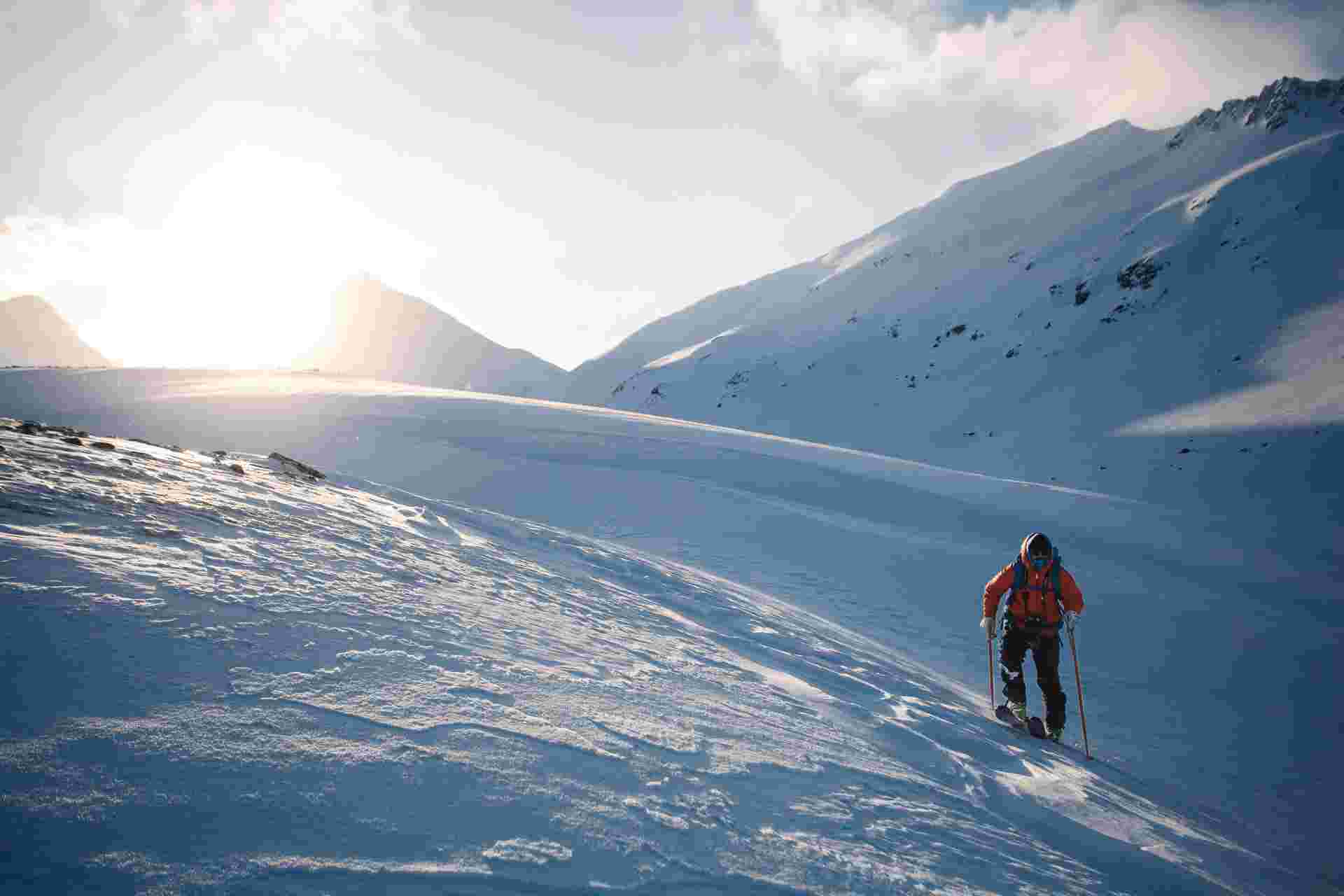